↓
Home Menu ↓
Home→Berks County→A Look Back in History: When wheat was king in the Oley Valley

Bread, the staff of life in provincial times, was more than a dietary staple and in many 18th century households of this bygone era, it was the main course, together with a potluck choice of stew invented by a talented Pennsylvania Dutch cook. Needless to state, bread baking was a serious craft together with churning butter, for both commodities were sent to market weekly to increase the family wealth besides feeding the immediate household.

Source: A Look Back in History: When wheat was king in the Oley Valley 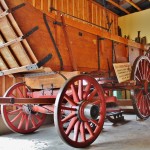 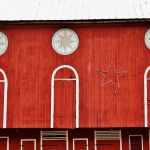 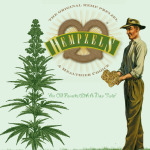