The French and Indian War will be returning this Sunday from noon to 4 p.m. at the Conrad Weiser and Daniel Boone Homesteads in Berks County as part of the state’s Charter Day. PA Trails of History Sites and Museums across the state will be offering FREE admission on Sunday, March 4 in celebration of the the day in 1681 that William Penn received the charter contract of Pennsylvania from Britain’s King Charles II.

Go here for more information about these fun and educational FREE events.

Participating museums and historic sites in the PA Dutch Country region include: 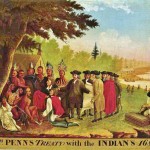 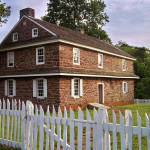 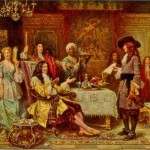 The Birth of Pennsylvania 1680 by Jean Leon Gerome Ferris 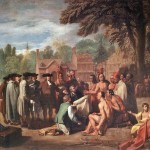 William Penn’s Treaty with the Indians by Benjamin West 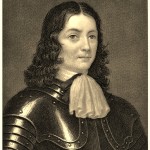