A Hessian military encampment reenactment is just one of the many cool things to do and see at this event. 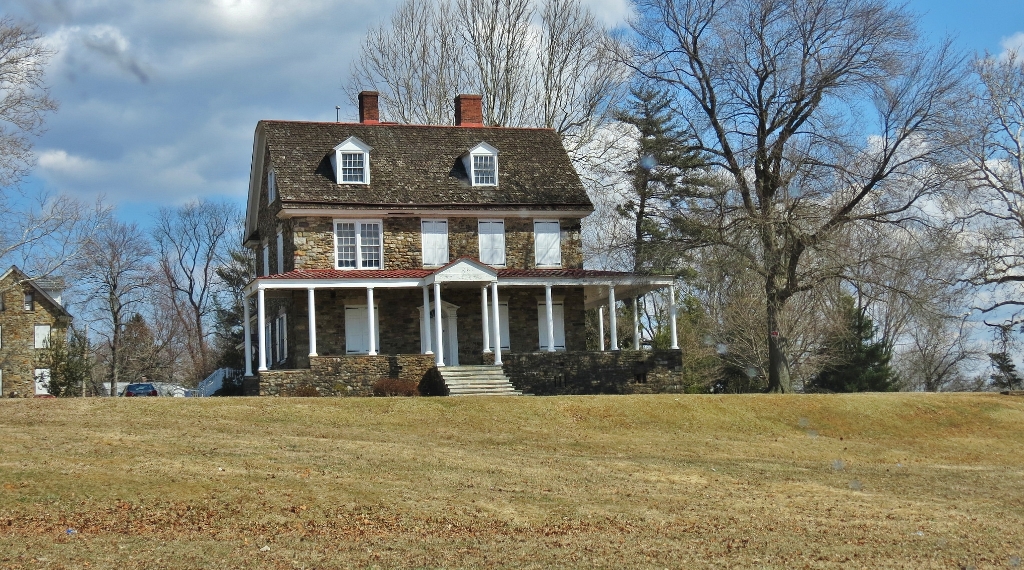 Related Posts
Hessian Powder Magazine is all that remains of major Revolutionary War logistics base at Carlisle Barracks
Legend has it this structure was built by Hessian prisoners captured by George Washington during his famous raid on Trenton the day after Christmas in 1776. Source: Hessian building is all ... 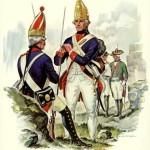 Hessians were encouraged to settle with German Americans
Approximately one quarter of the soldiers fighting for the British during the Revolutionary War were hired German soldiers, often called Hessiansbecause many of them hailed from the German state of Hesse-Kassel. ...
Group looks to restore Schaefferstown’s Stiegel House
This is the Stiegel House, built in 1757, the year before German immigrant Alexander Schaeffer laid out his town. It was inhabited, at one time, by the famous glassmaker and ...
VIDEO | York City’s Goodridge House poised to open in 2016 as Underground Railroad museum
After nearly a decade of work and substantial setbacks, an Underground Railroad museum in York City is poised to partially open in early 2016. Source: York City's Goodridge House poised to ...
Pottsgrove Manor was built to be seen
→ Floor Plans: Pottsgrove Manor was built to be seen - Reading Eagle Tour the mansion by candlelight with costumed interpreters and enjoy festive music, dancing, games and demonstrations on Sunday ... 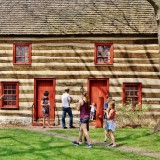 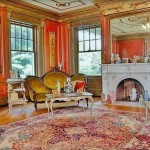 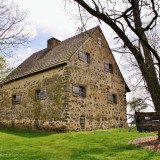