By 1890, usage of Pennsylvania Dutch, a primarily oral language with roots in 18th-century German immigration to North America, reached its zenith. Perhaps as many as 750,000 Americans and eastern Canadians spoke it. Astonishingly, at that time, only about 5 percent of these individuals were Amish or Mennonite. As Germanic linguistics professor and author Mark Louden acknowledges, “it is surprising for many to learn that for most of the [250-year] history of the language, Anabaptist sectarians constituted just a very small percentage of the total Pennsylvania Dutch-speaking population.” 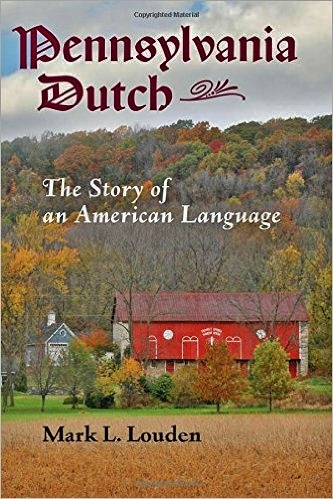