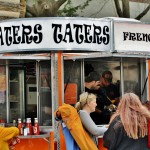 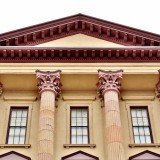 Ghost tours in Lancaster and Strasburg, Pa
→ Ghost tours in Lancaster and Strasburg - LancasterOnline If you're interested in the paranormal or history then an outing with Ghost Tours of Lancaster will be right up your alley. Started ...
13 of the fanciest upscale restaurants in Pennsylvania Dutch Country
→ 13 of the fanciest upscale restaurants in central Pennsylvania | PennLive.com I have eaten at The Left Bank in York and would definitely recommend it. The food was exquisite and ...
Renovations planned for 101 E. Market Street , other Royal Square projects
Renovations planned for 101 E. Market St., other Royal Square projects - The York Daily Record Knock some down, fix some up. More parking in downtown York - an idea everyone ... 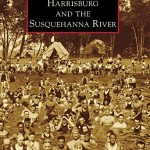 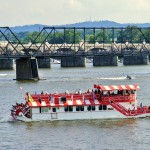 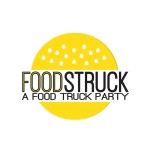