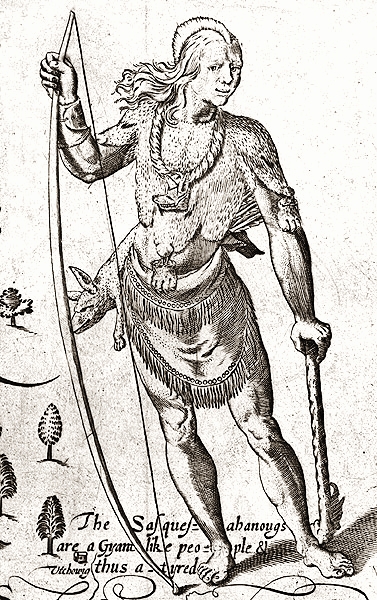 If you’re interested in the history of one of the several Native American tribes that lived in what would become known as the Deitscherei (PA Dutch Country), you will want to read this article. It gives a concise, thumbnail sketch of the now extinct tribe whose Algonquian name – pronounced Sasquesahanough – meant “the people at the falls”.

The falls referred to by their name was most likely what is known today as the Conewago Falls. Click here to see exclusive photos of what I consider to be one of Pennsylvania’s most interesting, yet relatively unknown geologic features. 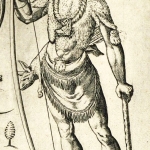 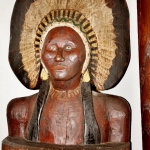 PHOTOS | Indian Steps Museum – Airville, PA
All photos visitpadutchcountry.com
Susquehanna flows with history
Folks familiar with the area’s history, however, know that the river’s current borders are far from where they once were. When the area’s first inhabitants, the Susquehannock Indians, ruled the land ... 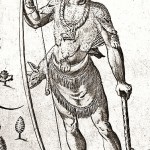