UPDATE: It appears that the movie was completed and the name was changed to ‘The Harvesting‘. I could not find any information about the film actually being released. Perhaps it’s going straight to DVD? If you have any information concerning this movie please email me at info@visitpaduthcountry.com.

→ Move aside, ‘Amish Mafia’ — Amish horror movie will be filmed this month in Lancaster County – LancasterOnline

It’s too bad that the people making this movie have to go out of their way to distance themselves from the show ‘Amish Mafia’. The fake reality show seems to have really poisoned the well, so to speak. But, from what little information was divulged in the article, the movie ‘Infernal’ sounds interesting and importantly: the directors profess their commitment to portraying the Amish accurately. At least this is the stance they take in the article, although its impossible to say without seeing the final product.

“In short, an English family moves to the area and they start experiencing unusual events — a presence on the land,” Shultz said. “But it doesn’t affect their Amish neighbors. … That’s probably as much of the plot as I want to tell.” 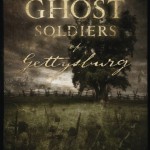 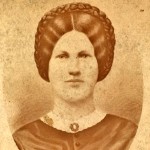 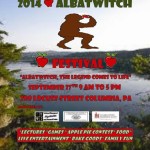