Redeux is a vintage and handmade marketplace in the heart of York City’s newest neighborhood, Royal Square. Taking up shop in the former York Furniture & Appliance building at 113 S. Duke Street, Redeux is a unique example of York’s retail renaissance. With 10 different vendors selling home decor, furniture, clothing, jewelry, art and vinyl under one roof, it’s where you go for that one-of-a-kind, can’t-find-anywhere-else item.

Created for the shopper looking for a little bit of style and personality, Redeux offers a carefully curated arts retail experience. Rather than traveling to 10 different stores to outfit your home and self, visit the area’s only one-stop-shop for the antique, the handcrafted, the salvaged, the unexpected, the uncommon. 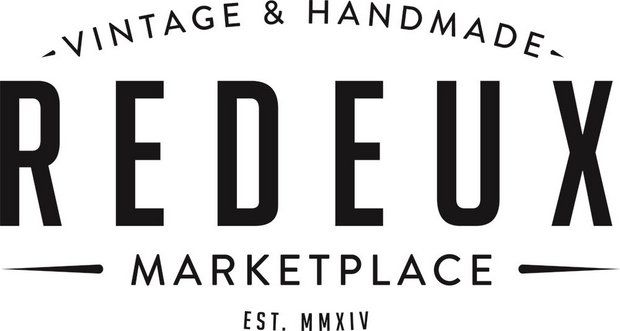