What do see in your mind’s eye upon hearing the words – whoopie pie?

If your answer was two chocolate cake-like buns glued together with vanilla or peanut butter icing, you might want to consider going to the annual Whoopie Pie Festival held every year at the Hershey Farm Restaurant & Inn in Lancaster County, Pennsylvania. Why? Because you’ve led a sheltered existence and need to expand your whoopie pie consciousness by experiencing the many different varieties featured at the festival. How many you ask? About 100!

At this point, if you’re into whoopie pies, and live within driving distance of Strasburg, PA you’ve likely decided your going right? But, alas, it is not to be. This year’s festival took place on September the 6th, meaning you’re going to have to wait a year. But luckily you can click this link and check out some photos from this years festival. It may be a far cry from actually being their yourself but it will give you an idea of what to expect in 2015.

Local Links | May 5, 2015
The Foundry opens: Woodfire grill is the only one of its kind in PA - Foundry co-owner Eric Hoover reported that there are no other grills like this one in Pennsylvania and ...
Food festivals in York, Lancaster, Harrisburg you won’t want to miss
Mark your calendars, because it's officially festival season! Lots of summer festivals — featuring food, drinks, music and more — are coming to your area soon. Source: Food festivals in York, ... 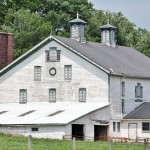 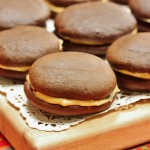 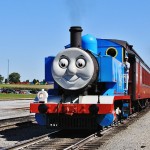