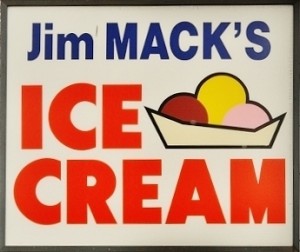 Jim Mack’s Ice Cream is a great places to visit with your family with lots of activities for the young to the old, featuring a large picnic area which can be enjoyed by all, a 24 hole miniature golf course, arcade, mini-zoo, playground, and Bank Shot Basketball.

Jim Mack’s Ice Cream was established in 1958. They still make the ice cream on the premises and have expanded the menu to include burgers, hot dogs, french fries and more. In 1984, they added a 24-hole miniature golf course, bank shot basketball and arcade and became known as Cones & Clubs. There are also animals for the kids to feed: , pigs, goats and llamas. 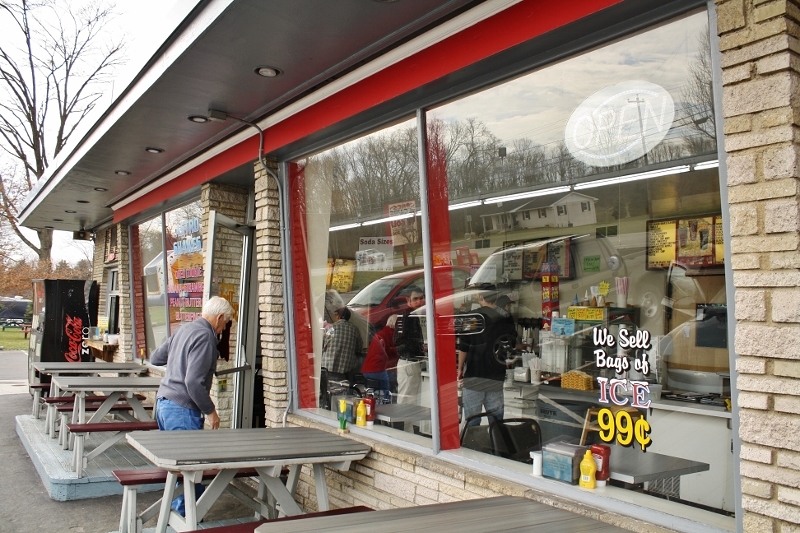 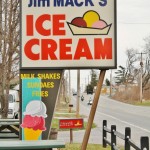 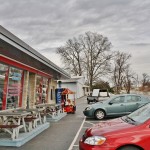 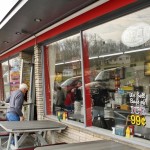 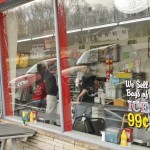 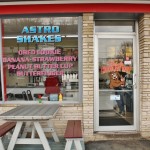 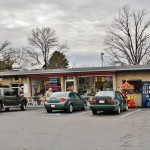 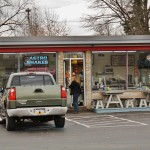 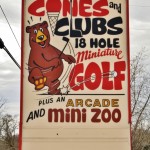 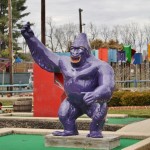 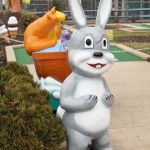 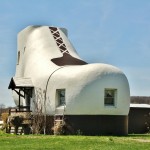 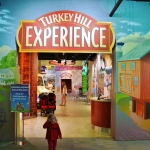 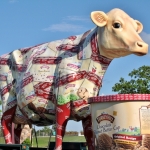 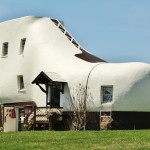