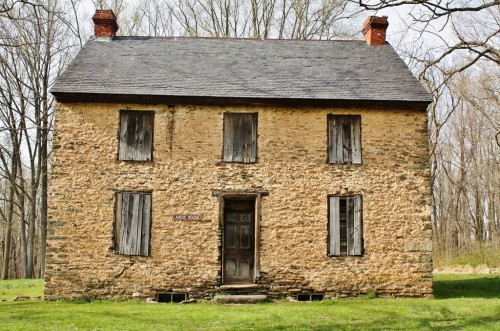 The old stone house near the park office is known as the Landis House, named for the last owner before it was acquired by the Commonwealth as part of Susquehannock State Park.

James Buchannon Long built the house in 1850 for a sum of $200. The house is an example of the stone architecture and craftsmanship of the time. Besides the laid native stone and cement coving construction of the exterior, the house has a slate roof, horsehair and sand plaster ceilings and walls, wood plank floors and a cold cellar with a spring and fireplace for both storage and preparation of food. Jacob Schoff, the sixth owner, participated in the “Underground Railroad” helping runaway slaves making their way north to freedom along the Susquehanna River. While the exterior of the structure has been stabilized the interior is not safe for public use. 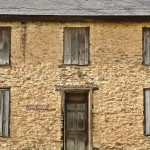 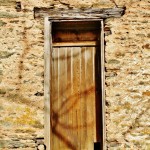 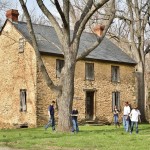 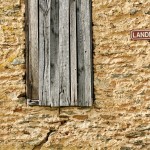 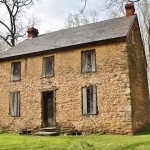 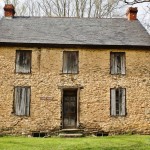 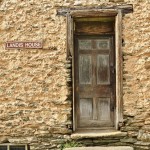 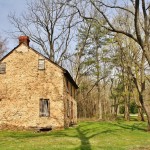 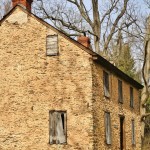 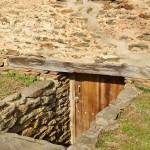 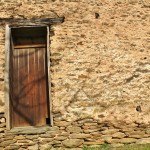 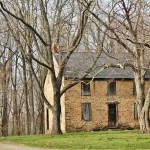 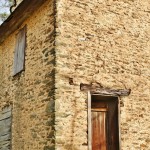 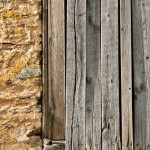 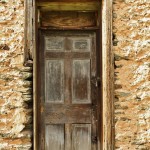 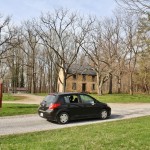 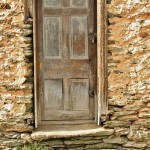 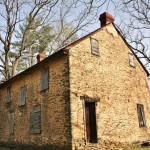 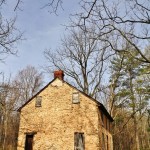 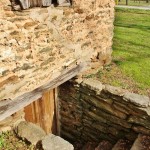 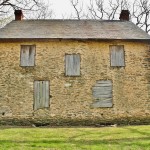 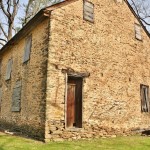 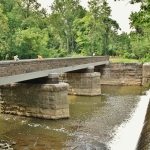