The Think Loud Development owners also happen to be three fourths of what is arguably York County’s most famous musical export – Live. The $42 million dollar project will include a “six-story facility with a 6,200-square-foot restaurant,  multi-level club, private VIP lounge and 31,200 square feet of office space on the top two floors” at Eighth and Hamilton streets in Allentown, PA.

This is not the musicians first foray into real estate development with the Think Loud Development arm of Think Loud Holdings having completed prior projects in their hometown of York, PA as well as another in progress in Allentown that will house a regional office for United Fiber & & Digital, a business partly owned by the three musicians through Think Loud Holdings. 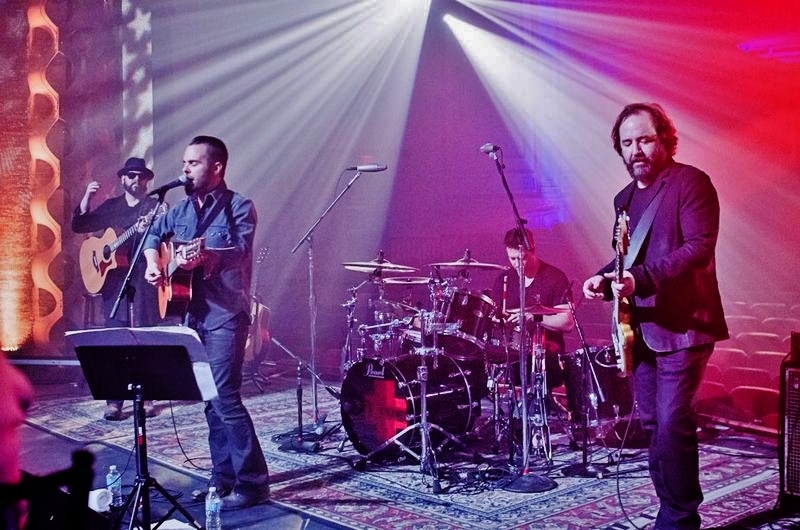 Related Posts
County Seat Spirits rolls out very first batch of Lock Keeper Gin
County Seat Spirits will debut its first batch of gin Friday. Lock Keeper Gin, named as an homage to Easton's canal history, will join the Allentown distillery's lineup of Sand Island ...
Allentown Fair Preview: Changes this year include late start, more beer, acrobats and EDM
It will have few new rides and a lot of new foods — and patrons will pick the best of the new flavors. Its headline entertainment offers its broadest choice in ... 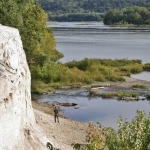